The Big Band jazz genre is no shrinking violet, so it is not surprising that the Rodger Fox Big Band is starting their 50th Anniversary Concert series with a full-on drum spectacular featuring three of the world’s greatest drummers.

The three American drummers who will perform in concert with the Rodger Fox Big Band are Dennis Chambers, Gregg Bissonette and Peter Erskine.

Rodger Fox says, “The Big Drum Off concert tour will feature all three renowned drummers on stage and performing alongside the Big Band for the first of five concert tours celebrating the Band’s 50th Anniversary. This ‘drum-off’ will be a performance to remember. The combined power of these three incredible drumming talents, in tandem with the Big Band’s sound, is not to be missed.”

The Big Drum Off concert tour will visit Palmerston North on Tuesday, 7 March; Wellington on Wednesday, 8 March; Christchurch on Friday, 10 March; Auckland on Saturday, 11 March; and Hamilton on 12 March.

Dennis Chambers is the man Carlos Santana called a Master Drummer. He is a drumming legend who has recorded and played with artists including Santana, Steely Dan, Parliament/Funkadelic, John Scofield, The Jacksons, The Brecker Brothers, Victor Wooten, Mike Stern, and many others. Dennis is known for his ability to perform with impeccable and funky timing in virtually any style, as well as his fast chops – but he is perhaps most noted for his jazz-fusion, funk, and Latin music playing.

Gregg Bissonette is a jazz and rock drummer. His broad experience ranges from big band, blues, and rock, to Latin, fusion and much more. A current member of Ringo Starr’s All-Star Band, he has played on albums by dozens of artists, including David Lee Roth's first three solo albums, and has performed with Canadian jazz legend Maynard Ferguson. Gregg also played with the Rodger Fox Big Band on their recent recording Reimagined!

Peter Erskine has appeared on 700 albums and film scores and has won two Grammy Awards plus an Honorary Doctorate from the Berklee School of Music. He has played with Weather Report, Joni Mitchell, Steely Dan, Diana Krall, Pat Metheny, and the American jazz fusion band, Maynard Ferguson Big Band. Peter is also a Professor of Practice and Director of Drumset Studies at the Thornton School of Music, University of Southern California.

Rodger Fox says he is looking forward to collaborating with these three celebrated American drummers who will also take part in the Big Band’s ‘Jazz on the Road – Changing Lives through Music’ programme. Jazz on the Road is an exciting and challenging series of one-day workshops and concerts delivered by the Rodger Fox Big Band, featuring international jazz musicians and educators.

“Man!!!!! To think we are now about to celebrate half a century of jazz after the first rehearsal at the Wellington Musicians Club in Wigan Street so long ago. That really blows my mind, to be very honest about it.

"I hope you come out and join the fun while we present a series of concerts to remember alongside a spectacular guest ‘drum-off’ featuring three of the world's greatest drummers - Gregg Bissonette, Dennis Chambers and Peter Erskine,” Rodger Fox said. 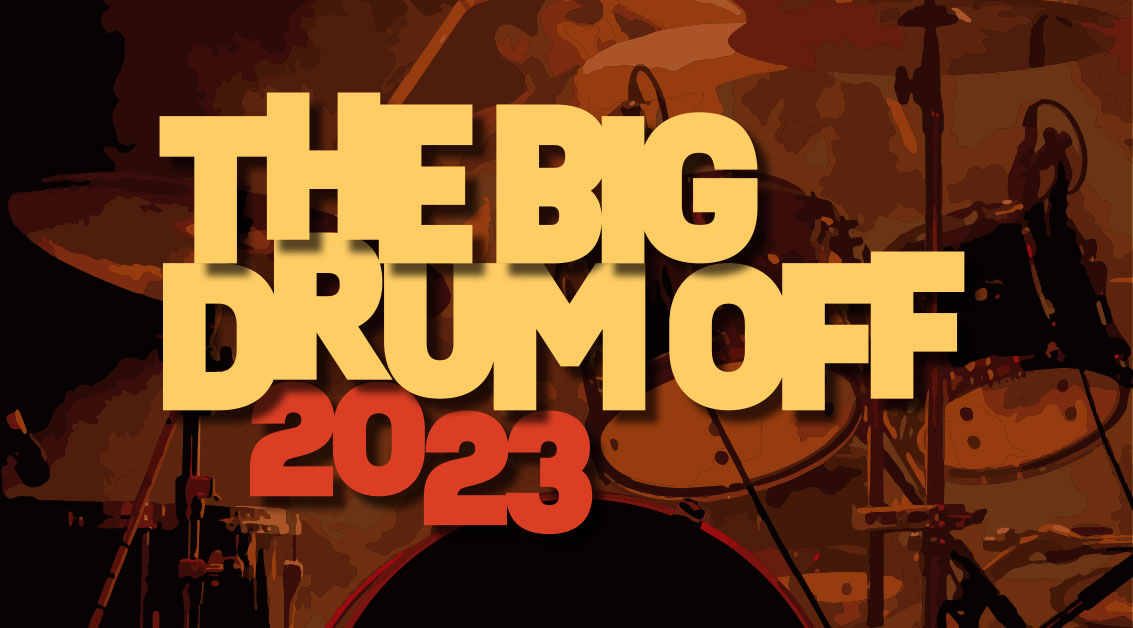