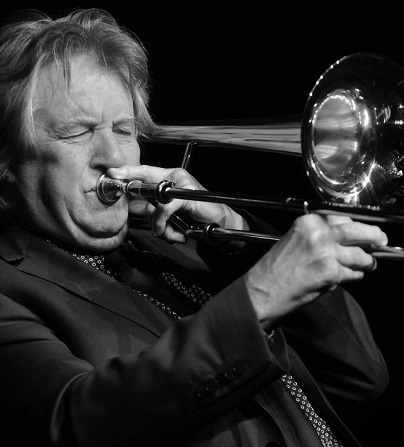 Sizzling ensemble playing, stunning soloists and the desire to give people a good time through music.